Welcome to All Rise Wiki. 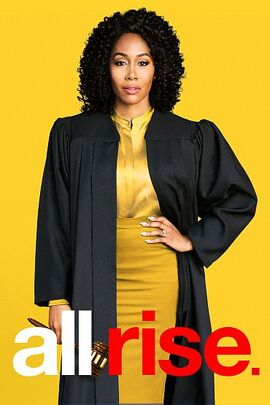 All Rise Wiki chronicles the hit new CBS show, All Rise, a courthouse drama that follows the lives of judges and prosecutors as they navigate the Los Angeles Criminal Justice System trying to uphold the law.

Newly appointed Judge Lola Carmichael (Simone Missick), used to be a well-regarded district attorney who is looking to thrive in the new role of wielding the gavel. She finds herself being judged herself by her friends and colleagues Mark (Wilson Bethel), Attorney Emily Lopez-Berarro (Jessica Camacho), and Lisa Benner (Marg Helgenberger).

We are currently editing 23 articles and hosting 41 images, and the community is making 285 edits and counting. We are the go-to place for all things All Rise on CBS!
the team.
All Rise assembles an ensemble of characters with a variety of personalities. From the quiet and the shy, to the strong and strict, and to the wild and eccentric, there will be a character for everyone! 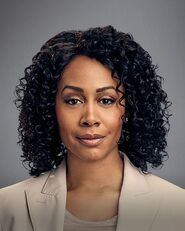 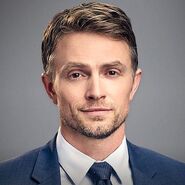 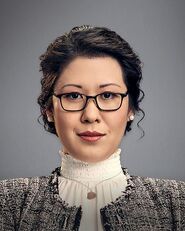 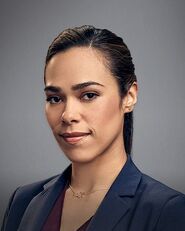 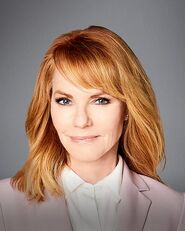 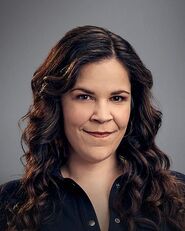 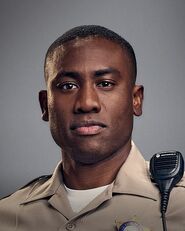 Are you excited for All Rise?

Retrieved from "https://cbs-all-rise.fandom.com/wiki/All_Rise_Wiki?oldid=134"
Community content is available under CC-BY-SA unless otherwise noted.